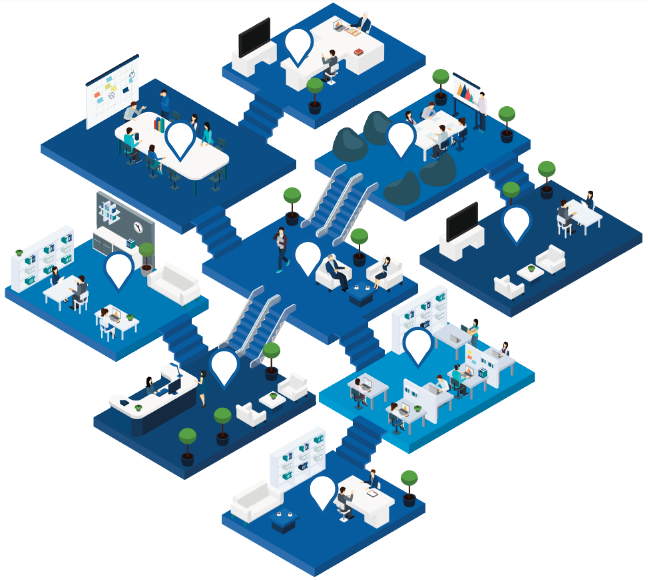 The IDENTITIES project has been presented at the 106th Conference of the Italian Physics Society (SIF, Italian acronym), organized by the University of Milan, that took place virtually, from the 14th to the 18th of September, 2020. Two invited talks (Laura Branchetti, Eleonora Barelli) and a communication (Sara Satanassi) have been hosted. Below, we report the abstracts of the interventions.

The contribution will address the issue of interdisciplinarity between physics, mathematics and computer science pre-service teacher training, which is at the heart of the Erasmus+ IDENTITIES project. The basic assumption is that the promotion of new skills, both for citizens and for future professionals, requires consolidated forms of reasoning typical of the disciplines, but also the ability to consciously cross the boundaries between them. To overcome the instrumental paradigm, the approach was chosen to enhance the disciplines in their ontological, epistemological, methodological, explanatory peculiarities, then to investigate different forms of interdisciplinarity, both in curricular and STEM topics.

Computational simulations as interdisciplinary decision-making tools: results of a study with university students

In an era of global crises, first of all the pandemic and climate change, computational simulations are often the basis of political decisions. In addition to being important technical tools for analysis and forecasting, simulations, if properly addressed, can become tools for scientific education, showing epistemological keys for the interpretation of real social problems. The communication will present a study conducted with university students of physics and mathematics. In particular, we will discuss the potential of simulations of complex systems to reveal the intertwining of traditional disciplines such as physics, mathematics and computer science in socially relevant problems.

An interdisciplinary approach to quantum technologies: A module for secondary school students

More and more often we hear about quantum technologies and more and more often what they can represent a context is emerging not only to introduce concepts of quantum physics, but also to reflect on how the disciplines involved come into play and interact with each other. To contribute to this debate, within the I SEE and IDENTITIES projects, a module on quantum computers for secondary school students has been re-designed. In the communication, after presenting the module, we will focus on the case of the classical and quantum random walk to show how the interdisciplinarity between physics, mathematics and computer science has been introduced and discussed.