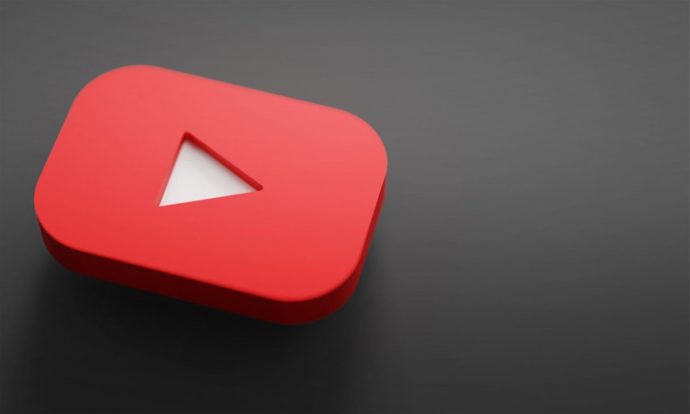 Discover the IDENTITIES project by taking a look at the presentations of the four innovative modules developed so far!

The videos have been recorded for the ESERA 2021 Conference and presented within the symposium “DISCIPLINARY IDENTITIES IN INTERDISCIPLINARY TOPICS: CHALLENGES AND OPPORTUNITIES FOR TEACHER EDUCATION”. Read more on the symposium in the related post.

The purpose of this study is to investigate student teachers’ views on Interdisciplinarity (ID) in the contemporary field of Nanotechnology (NST). In specific, 5 secondary student teachers enrolled in a STEM course, design and develop teaching material on NST and reflect on ID. The study makes use of theoretical constructs for ID, such as epistemological and linguistic activators and concurrently investigates their affinity with the boundary objects framework. Qualitative content analysis methods are applied regarding student teachers’ designed worksheets and reports. Results indicate that student teachers managed to identify several epistemological activators, mainly in terms of methods, such as modelling, as well as linguistic ones like “nanoscale”, “properties”. Also, albeit several ID connections were stated, the related discipline knowledge often was not explicitly referred to by the student teachers.

This paper discusses the design of a teacher education proposal aiming to provide tools to secondary school teachers to deal with interdisciplinarity (ID). Based on the methodology of the study and research paths for teacher education (SRP-TE), we present the collaborative design of an instructional proposal to work with ID, aiming to make teachers-students’ progress on adopting tools for the analysis of ID. We present the particular case of an SRP-TE about the dissemination of science into society and to schools, when interacting in the modelling process of COVID-19 evolution. The analysis of what has happened outside school in 2020-21 has been the base to detect some objects in the “boundaries” of the disciplines that are sensitive to make interdisciplinary knowledge emerge. While presenting the overall structure of the module, we highlight the contribution of this approach to detect possible epistemological activators and to transfer to teachers tools for the epistemological, linguistic and ecological analysis of ID.

The paper presents theoretical-based research aiming to design modules for secondary teacher education to foster interdisciplinarity between Mathematics and Computer Science. Our theoretical approach is based on interdisciplinarity frameworks (in particular, on boundary objects and epistemological or linguistic activators) and design methodologies (Study and Research Paths for Teacher Education, Theory of Didactical Situations). Then, we describe the design of a teaching module in cryptography (as a domain example) and its a priori analysis in the frame of our theoretical approach. We show that cryptography is a relevant topic to foster interdisciplinarity between Mathematics and CS from an educational perspective.

In this contribution, we discuss the design and the implementation of an interdisciplinary module on parabola and parabolic motion involving about 60 mathematics and physics student-teachers. Even if the two themes are obviously inter-related, habits, textbooks and school practices created artificial barriers that separate them into disciplinary enclaves. The designed module aims to search for a theoretical-based model of interdisciplinarity on a concrete example in order to break down such artificial barriers and to exploit this topic as a historical case to reflect on disciplines’ identities and their intertwining. From the preliminary analysis of the collected data, we observed that the construction of shared terminology that worked as “inter-disciplinary scaffolding” contributed to making the student-teachers change their perspectives on mathematics and physics as disciplines and on the crossing mechanisms underlying their interplay.