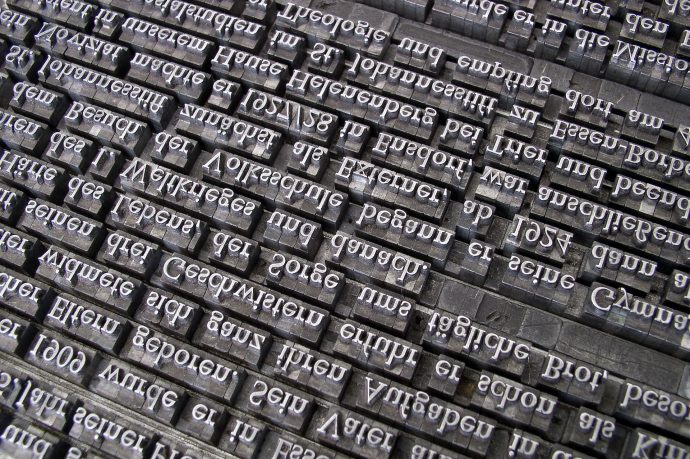 The module has been designed as a general module to provide students with a more conscious approach to scientific texts, both as senders and receivers. It also intends to offer analytical tools that enable the recognition of disciplinary identities and curricular interdisciplinarity as they are presented in texts about scientific issues (historical texts, scientific papers, and textbooks). For this reason, the module deals with logic, linguistic, and epistemological issues with a particular focus on the impact of difficulties that an ambiguous or unclear scientific discourse can have on the comprehension of a message. The awareness of those aspects is important for understanding the texts adequately and deeply. 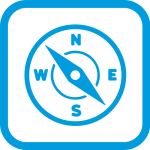 Aims: The first submodule focuses on exploring of processes involved in reading and understanding scientific texts, with particular attention to ambiguity and negation, also observed through translation issues.
Activities: Two activities are implemented. In the first activity, students are required to read a textbook excerpt and answer a questionnaire about comprehension, disciplinarity, and interdisciplinarity issues, with an empirical teaching perspective. In the second activity, the relevance of logical analysis is stressed in facing the ambiguities of negation statements; the students are asked to translate them into their own languages in order to avoid ambiguity, showing them the importance of syntactic choices in structuring sentences.

Introduction to the IDENTITIES approach to interdisciplinarity

Some videos to learn the basics of the frameworks, terminology, and tools on which the different activities of the module are built!

The pre-activity concerns an analysis of the difficulties found by different STEM discipline students reading STEM textbooks. It is articulated in three tasks which students have to perform:

Reading alone an excerpt from a STEM textbook (pdf)

Answering the questionnaire proposed by teachers on the excerpt (pdf, editable format)

Discussing in group the pre-activity, focusing on the excerpt’s comprehensibility and its interdisciplinarity content.

The activity aims to face the ambiguities by negation clauses of various statements in different disciplines. It is articulated in two tasks:

Discussing the relevance of the logical analysis for discussing ambiguities (pdf, editable format) 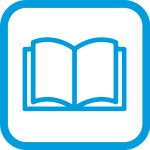 Aims: The second submodule aims to show the differences between scientific language and common language, stressing how language’s use varies among disciplinary communities and the possible criticalities that non-experts can have in understanding the scientific message. Further, it aims to consider epistemological issues about rational shared norms in building scientific communication.
Activities: The second submodule includes two frontal lessons: one about linguistics and one about epistemology. The linguistic lecture is divided into two parts: the first part is dedicated to introducing the concept of scientific language, its historical development, its importance for the identity of the scientific community, and the specific characteristics which it assumes among disciplinary communities, in particular observing syntactical, morphological, lexical, and textual features; the second part is the explanation of what is implicit contents, how it structures the text and the negative consequences that they can have in activating misconceptions in students building their scientific knowledge. The epistemological lecture introduces Habermas’ rationality construct in its three dimensions (epistemic, teleological, and communicative).

The linguistic activity provides the students with the linguistic knowledge and tools to detect STEM identities and interdisciplinarity narratives in textbooks.

The teacher explains the scientific variety’s characteristics to the students on three levels: textual (with a focus also on the explicit and implicit contents), syntactical structures and lexicon; furthermore, the teacher also refers to scientific variety history, with a particular focus on Galileo Galilei’s linguistic choices and genres used to communicate his discoveries (e.g. dialogue) (pdf, editable format)

The activity offers an epistemological analytical grid to the students in order to bring out disciplinary and interdisciplinary issues in students’ reasoning and scientific textbooks’ descriptions. The activity is articulated in two tasks:

Conjecturing and proving statements about the following question: “What is it possible to say about the divisors of two consecutive natural numbers?” (pdf, editable format)

Discussion on the analysis of the textbook excerpt 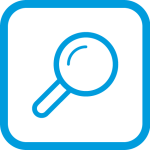 Aims: The third submodule aims to transform previous linguistic and epistemological knowledge into two analytical grids: the first looks at the scientific text’s textual and syntactical structure, lexicon, and content; the second aims to bring out epistemological disciplinary issues. A second goal is to make the students aware of the complex organisation of the scientific discourse aimed to represent disciplinary images.
Activities: The grids are used by students to point out the potentialities and criticalities of scientific texts in conveying disciplinary identities and interdisciplinarity, especially considering a didactic point of view. The students are requested to read a textbook excerpt, analyze it, and, subsequently, reformulate it using everyday language and different genres, such as the Galilean dialogue, making the implicit information of the source text explicit.

The activity consists of the explanation and usage of the linguistic grid. It is performed in three steps:

First, the teacher proposes scientific textbook excerpts and a linguistic grid to analyze them and explains how the grid guides the students in critically observing the excerpts proposed (and, in general, a text) and how it facilitates the recognition of disciplinary and interdisciplinary contents as they are presented in them (pdf, editable format)

After the explanation of the grid, the students analyze textbook excerpts in groups through the linguistic grid (pdf)

Finally, students and teacher discuss the analysis of the textbook excerpt together, sharing thoughts about the use of language in the excerpt and how it represents disciplinary and interdisciplinary contents.

The epistemological grid to analyze scientific reasoning in scientific texts

The epistemological activity is divided into three parts.

At the beginning of the activity, the teacher explains the students’ reasoning (pdf, editable format)

The teacher activates a second discussion about the textbooks

The last activity aims to sum up what has been explained and practised before in order to have a complex but critical approach to scientific texts. It gives the students the competence and the awareness of the complexity of disciplinary and interdisciplinary representations in texts. It includes two tasks:

Asking the students for a reformulation of a textbook excerpt about the parabolic motion proof reproducing and renovating the textual structure of Galileian dialogue (pdf, editable format)

The final activity is a questionnaire for the students in order to check their comprehension of the module (pdf, editable format)